What do you like? is the question posed this week for the Spruecutters Union.

I am a confirmed plane model fan, due to a childhood diet of Commando war comics, Battle Action's Johnny Red, movies such as, Battle of Britain, 633 Squadron, Final Countdown and Top Gun.

All that daring do and excitement is why I don't build many planes with undercarriage down, as I try to capture that childhood wow feeling.

Those action scenes are what sells a model to me as well: 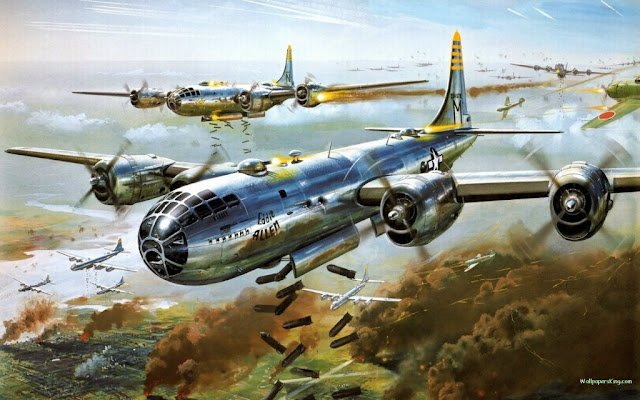 A great action box art, will have me drooling over a kit, and I think the plane ones used to be the most exciting to me, though I did do the odd tank model, I'm sure this was due to Roy Huxley's box art on the Matchbox armour kits.

The half track with the quad 50 cals oolaalaa. 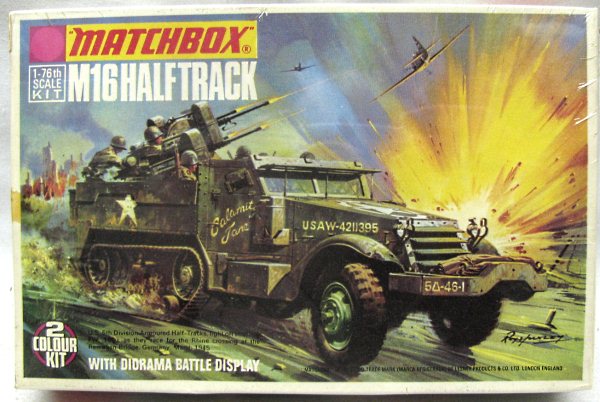 So what do I like? Going over my thoughts, I think an action story is actually what I like, and an aircraft model with wheels up, pilot in seat, and prop blur, have to be in action..

All the best
Jim